The advertising of music is a very different proposition to pharma. Listening to Justin Bieber may provoke side effects that include nausea and depression, but music delivers its melodious message across an entirely different medium; with no ABPI concerns to abide by, and no minimum regulatory standards to be concerned with (and at the risk of sounding like your Dad – don’t we just know it), marketing music can be simple as slapping a pretty gurning mug over a televised campaign and playing some choice aural snippets to a receptive target audience. Take that gift of audio away, however, and the harmonious little urchins are in the same boat as the rest of us. How would the marketing maestros behind popular beat combos sell their sounds via the medium of straplines – especially if honesty was the best policy? 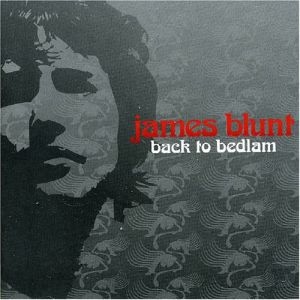 For when that infernal paint just refuses to dry.

Your friends know, and they are quietly judging you. 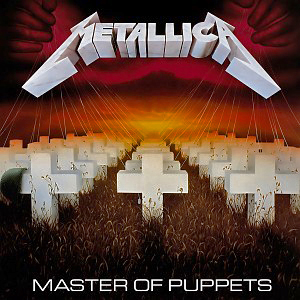 Their life is better than yours, and they really don’t care what you think.

Because who hasn’t listed to Radiohead and thought “this needs more opera”? 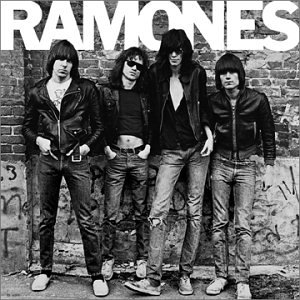 One album sold for every twelve T-shirts worn.

Because One Direction tickets are so expensive! 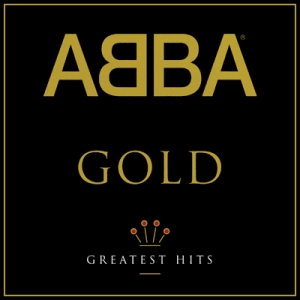 The one guest guaranteed to embarrass someone at a wedding. 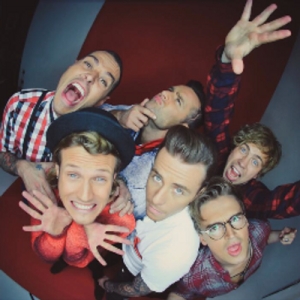 He’ll have changed his name by the time you read this.

Because The Beatles are gone, and they’re not coming back. 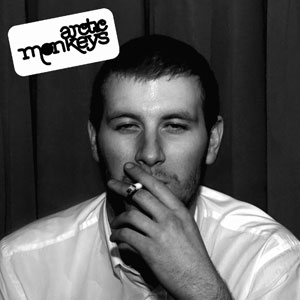 After eight pints of festival cider, nobody looks good on the dancefloor. 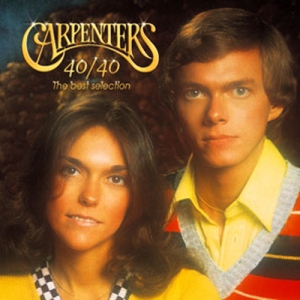 It’s OK, you can pretend you’re only listening ironically.